With its Future Homes Standard, is the government missing a trick? 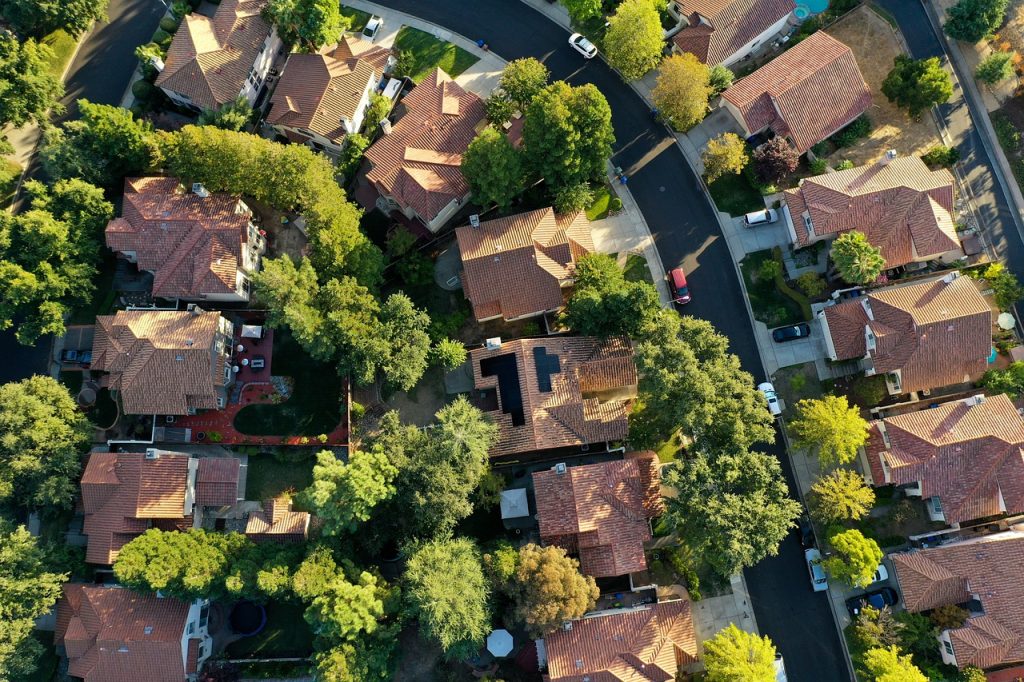 In January, as millions of people adjusted to life under the third national coronavirus lockdown, the government quietly released a document with sweeping implications for the future of UK construction.

It was its response to a 2019 consultation it held on its Future Homes Standard – Whitehall’s attempt to dramatically reduce the environmental damage caused by Britain’s houses and its housebuilding sector, as part of broader efforts to achieve net-zero carbon by 2050.

The Standard’s aim is simple, but far-reaching. It’s designed to cut the carbon produced by the average new-build house by between 75 and 80% in the coming years – something that would make a huge contribution to that quest for net-zero.

Originally, ministers had intended to introduce interim measures in 2020 to strengthen Building Regulations as a stepping-stone to the full Future Homes Standard. These measures would aim to cut the carbon emissions of the average new-build by 31%.

Unsurprisingly, given the vast disruption caused by the coronavirus pandemic, this was postponed.

In its consultation response, however, the government announced that this interim phase would begin in 2021. Details will be finalised by December 2021, before coming into force officially in June 2022.

The wheels starting to turn?

We also got some much-needed clarification about exactly what the measures would entail.

With its interim ‘stepping-stone’ to the full Future Homes Standard, the government’s aim is to ensure that new-built homes are not installed with fossil fuel heating after 2025, and won’t require further retrofitting to make them fit for 2050.

The government is also set to close the loophole that’s previously allowed builders to only have to meet the energy efficiency standards that were in place when a development first started, even if those standards change in the meantime.

From now on, rules will apply to individual buildings, not whole developments.

These are all extremely welcome moves. It feels like, finally, the wheels of the urgently-needed net-zero transition are starting to turn.

However, there are aspects of the government’s proposals we’re less impressed with.

In their consultation response, ministers explicitly say that “low carbon heating systems will be integral to the specification of the Future Homes Standard”.

However, they then go on to say that “we anticipate that heat pumps will become the primary heating technology for new homes”.

At Energy Carbon, we’ve long been arguing that there’s no magic bullet solution to low-carbon heating, and that in 2050, we’re likely to draw on a variety of different technologies to help us heat homes both sustainably and efficiently.

We believe that air-source and ground-source heat pumps have their place – but they come with their own issues.

The first relates to their longevity. Heat pumps aren’t just very expensive, they require increasingly expensive annual maintenance visits, and even then, a heat pump product installed today is likely to need replacing a number of times between now and 2050.

That means a huge amount more embodied carbon (a yardstick of sustainability that the government short-sightedly aren’t using as part of the Future Homes Standard as it stands) – and many heat pump products use refrigerants that themselves contribute to global warming when they’re released into the atmosphere.

What’s more, heat pumps are extremely complex products – meaning any maintenance or replacement work requires the services of specialist engineers, who, for the moment at least, are very few and far between.

We therefore believe that the government is being very short-sighted by presenting this one heating technology as the solution to a complex problem – a problem likely to need all sorts of different systems to properly address.

The case for infra-red

So far in any of its documentation relating to the Future Homes Standard, the government is yet to mention the huge potential of our own area of expertise – far-infrared.

Infrared refers to a division of the electromagnetic spectrum. Within that division, there are three types of infra-red radiation: near infrared, mid infrared and far-infrared – and it’s far-infrared that’s by far the most beneficial for heating homes and its occupants.

In fact, it’s the exact same frequency of light called ‘the light of life’ generated by the sun, invisible to the naked eye, but capable of warming us directly.

The embodied heat gathered in these areas slowly releases back into the room, letting occupants turn down the thermostat.  This in turn allows for a very fast reaction time to perfectly control the room temperature.

Its fast reaction times mean occupiers feel the benefits within minutes of the thermostat switching back on – saving energy, and cutting carbon emissions.

We believe it can make a major contribution to the collective effort to reach zero carbon by 2050 – and we call on the government to seriously consider promoting its use as part of the Future Homes Standard.