How airtight is too airtight? 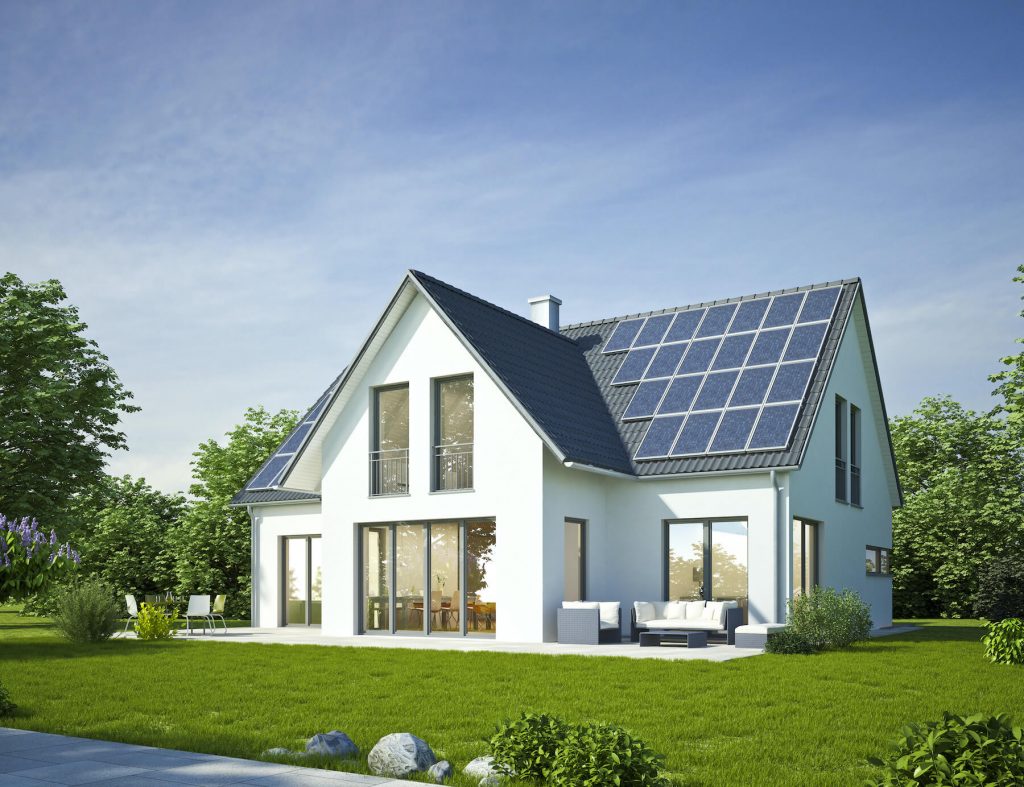 On the surface, it seems obvious. Of course, we need to make Britain’s buildings as airtight as possible.

In fact, the way we heat so many of our homes and workplaces demands high levels of airtightness.

Traditional convection heating relies on radiators drawing cold air up from the floor, heating it and making it rise – then heating it again when it inevitably cools and starts to drop.

It’s a slow, expensive process – and if you’ve got a house full of drafts, it’s even worse. The air you’re paying to heat quickly escapes, meaning the process has to start over and over again, with high energy bills and sizeable carbon footprints the result.

But as counterintuitive as it might sound, there’s such a thing as making a building too airtight.

If there’s not enough airflow into a building, you get condensation – and while it might not seem much of an issue on its own, when that condensation builds up, all kinds of other problems can come with it.

The most obvious is mould – the fast-growing fungus that thrives in damp conditions that we’re all familiar with.

Mould isn’t just an eyesore. Over time, it can eat away at the structure and fabric of a building, and cause a lot of damage.

It’s not just bricks and mortar that’s put at risk by mould, too. It can also have serious health impacts.

Mould and condensation can exacerbate allergies, and lead to mites and mildew that can also worsen breathing issues.

The irony is that many older buildings are actually better in this respect than some newer ones. The drafts might have been uncomfortable for homeowners, but actually allowed for greater ventilation!

So how do we square that circle? Is it possible to have well-ventilated buildings that are also warm and comfortable inside?

At Energy Carbon, we believe we have the answer.

When you’re at home and the air feels stale, you open a window to let some fresh air in. The problem with that, especially in the winter, is that it immediately lets out all the warm air you’ve been paying to heat.

Our ingenious AirUnit ventilation product refreshes the air without increasing your energy bills.

The product removes stale air from inside the home – but an innovative ceramic heat accumulator collects and stores 90% of the heat.

Then the unit draws in fresh air from outside and brings it in, using the stored heat to ensure all the warmth the heating system has generated isn’t lost.

It’s extremely quick and easy to install – and it’s good for buildings, for building users, and the environment, too.

If you’d like to learn more about the innovative AirUnit ventilation system, don’t hesitate to contact Energy Carbon today.