Ventilation – the key to mastering mould prevention in social housing 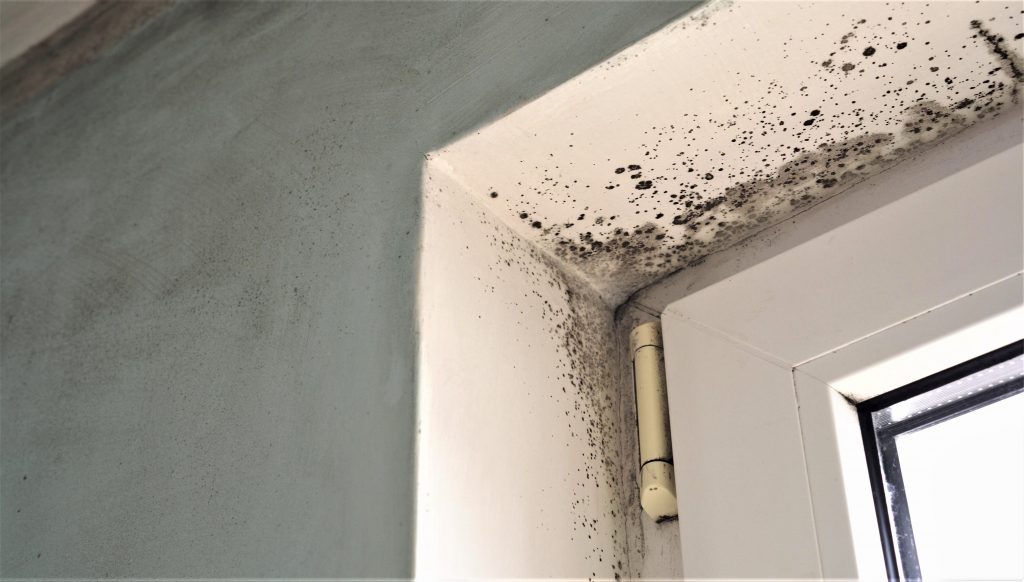 Mould is a huge issue in the social housing sector – particularly in areas with an aging housing stock. Understanding how to prevent and eradicate it means properly understanding exactly what it is, argues Nick Gander and Rod Davies of Energy Carbon.

Mould – on the surface, at least – isn’t the most inspiring topic in the world.

It appears in our homes. It’s annoying, and it’s hard to get rid of.

But when you’re managing social housing, it’s not just a nuisance – it’s something with the potential to do huge damage to the fabric of a building, and harm the health of your residents.

And to beat it, we need to get a solid grasp of what it is, and where it comes from.

‘Mould’ is the collective name for a breath-taking array of different types of fungi.

If they didn’t play havoc with our bathrooms, attics and basements, they’d be excellent standard-bearers for the sustainability-obsessed, net zero age.

They’re nature’s recyclers – feeding on organic matter by releasing enzymes that break it down and convert it into energy.

And they exist practically everywhere, except under the sea, the coldest parts of Antarctica and the Arctic – and clean, dry, adequately ventilated rooms. 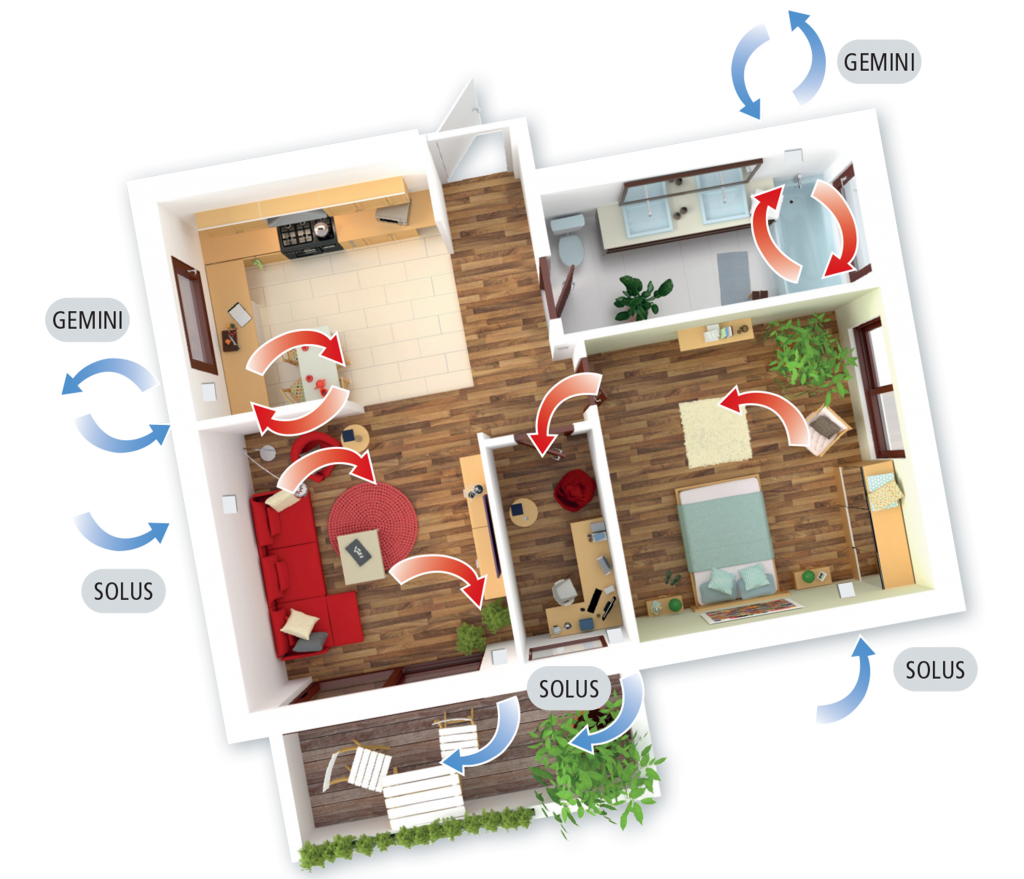 Why is ventilation so important?

Because warmth and moisture are the two most critical things that mould needs to grow.

The spores are everywhere already – even in the very air we breathe.

So all it takes is for those spores to float into an area where the conditions are right for mould to take hold, then run riot.

Let’s take the most infamous mould breeding ground as an example – the humble bathroom.

By its very nature, it’s often damp. The air fills up with moisture. Without ventilation, that pushes up the relative humidity, which in turn creates condensation.

The water droplets that form on colder surfaces go on to provide the perfect breeding ground for mould.

And when it’s disturbed, more spores are released, which don’t just continue the same vicious cycle – they can cause nasal and sinus congestion, sore throats, headaches, body rashes, aches and pains and more.

Break the cycle with Energy Carbon 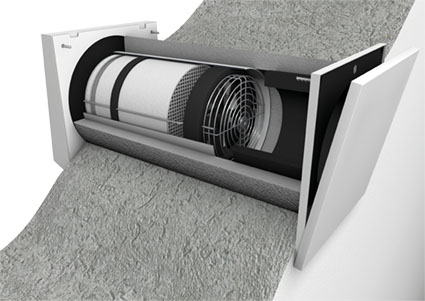 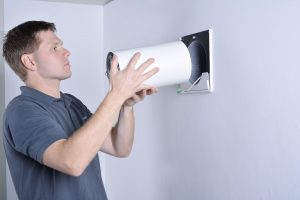 All of which means that if you want to beat mould – and spare both your housing stock and your residents from its many ill effects – you have to break that cycle.

And in our view, the best way to do that is to introduce greater ventilation.

The almost silent product removes stale air from inside the home – but an innovative ceramic heat accumulator collects and stores up to 98% of the heat.

Then the unit draws in fresh air from outside and brings it in, using the stored heat to ensure all the warmth the heating system has generated isn’t lost.

It’s extremely quick and easy to install into new builds and retrofitted in to older buildings.

But it’s not the only product we offer with great mould-beating potential.

We’re also experts in far-infrared heating – which provides another way of breaking the vicious mould cycle.

Mainstream convection heating works by heating the air – and when that warm air comes into contact with colder surfaces, like windows, it forms moisture.

In that sense, it’s quite like the weather. Water from the oceans evaporates into water vapour, that water vapour rises and cools, forming clouds which go on to produce rain.

Infrared heating is different, because it warms surfaces objects and rather than the air – meaning the air doesn’t get as hot, and there aren’t any cold surfaces on which condensation can form.

And together, we’re confident that our high-ventilation and far infrared heating systems offer the best way to beat mould and damp in the home.