Whatever replaces the Green Homes Grant, it has to go much further 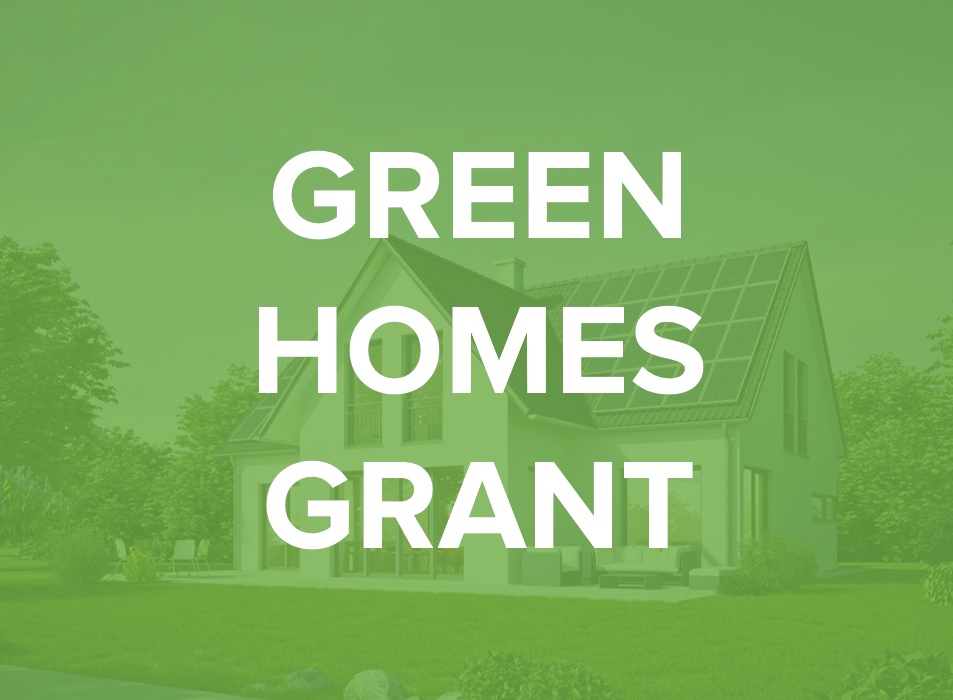 For anyone interested in seeing the government take the bull by the horns and tackle the single greatest issue of our time, it’s been a confusing and frustrating few months.

As we’re all very aware, back in 2019 the UK became the first of the world’s developed countries to commit itself to achieving net-zero carbon by 2050.

But two years later – only partially excused by the disruption brought on by coronavirus – progress has been extremely slow.

In March, the Environmental Audit Committee of the House of Commons rebuked the government for its failure to act – and, in particular, for ignoring the critical importance of decarbonising Britain’s housing stock, which accounts for a huge share of the country’s carbon emissions.

Far from taking the criticism on board, however, just a few weeks later the government was announcing the cancellation of its £2bn Green Homes Grant.

In of itself, that wasn’t especially devastating – the scheme was complex, confusing and poorly received by firms throughout the construction sector.

Benefitting from it as a product supplier or installer was costly and time-consuming, and the application process for homeowners was far from straightforward.

But given the enormous scale of the climate crisis, the UK needs to be taking drastic action to decarbonise its built environment – and at the moment, ministers have announced nothing substantial to replace it.

In a year when the UK is supposedly demonstrating its commitment to sustainability by hosting the world’s biggest climate conference, COP26, that’s inexcusable – and, given what the government would go on to announce next, quite baffling.

The UK was a sustainability trailblazer when it committed to net-zero by 2050. But in April, the government declared it wanted to go further – now, Britain will have to cut carbon emissions by 78% by 2035.

We think that’s totally the right decision. Without introducing some sort of stepping stone to 2050, the risk was that companies would drag their feet, leave taking the difficult decisions until about 2045, then find themselves faced with the impossible task of trying to totally decarbonise in the space of a few years.

But if the government doesn’t quickly come forward with a package of radical measures to make net-zero a reality in the built environment, that 2035 commitment is laughable – not worth the paper it’s written on.

Time to put our money where our mouth is

What’s most frustrating is that it should be so simple.

What are the two biggest crises we currently face as a nation? Climate change, and the pandemic – both its public health impact, and the huge damage it’s done to the economy.

Here’s a way the government could help tackle both. Train the thousands of people who’ve lost their jobs in retail, hospitality, tourism and other sectors to retrofit buildings – the Energy Efficiency Infrastructure Group thinks investment in net-zero could create 150,000 jobs.

Then, give grants for energy-efficiency improvements to every household in the country. Remove all the complex eligibility criteria, and make it simple – just give it to everyone.

Would that be expensive? Of course it would.

But you can’t put a price on the future – and Britain has long lagged behind other countries in its willingness to spend for the good of the planet.

When you look back on it now, the Green Homes Grant was nowhere near big enough to meet the scale of the challenges we face.

Without a drastic change in the space of a few years, large parts of the planet could become uninhabitable in our lifetimes. COVID saw the UK economy shrink by 9.9% last year, the single greatest contraction in the country’s recorded history.

And as a nation, our response was to allocate £2bn. For a government, that’s pocket change. They’re set to spend £12bn renovating the House of Commons.

In Germany, by contrast, they’ve committed $46bn to investments in sustainability in just the last year. These are the sorts of figures we need to see if we’re going to have any impact on the climate crisis, let alone cut carbon emissions by almost 80% in the next 15 years.

The need for simpler heating

If we were to roll out the sort of scheme we’ve outlined above – a mass programme of government-supported retrofitting – there’s still one big issue we’d have to overcome.

Much of the sustainable heating technology that’s out there, including the air and ground-source heat pumps favoured by the government, are extremely complicated, and require specialist engineers to install and maintain.

To bring about the sort of mass rollout that’s urgently required, we need heating tech that’s much simpler, and can be installed much more quickly and easily – and at Energy Carbon, that’s what we’re dedicated to providing.

The bottom line is this. If we want future generations to have a planet they can live on, we need to take bold action now – and if we don’t, all the government’s ‘targets’ and ‘commitments’ will have been just more hot air.